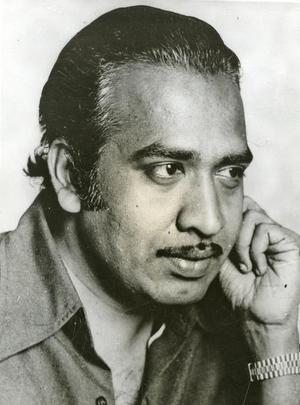 He was admitted to Apollo Hospitals on March 27, after he became sick following a dialysis session. He was on a ventilator, according to hospital sources, but was discharged on Monday.

Renowned for his writing, he is also a part of the Blue Ocean FIlm and Television Academy(BOFTA) in Chennai where he heads the filmmaking and direction course.

Mahendran’s remains will be laid at his home from 10 a.m. where the public can pay their respects. The funeral is set to be held at 5 pm.

Dravida Munnetra Kazhagam president M.K. Stalin tweeted out his condolences. “Director Mahendran was a hero among the directors of the Tamil film world. He was multifaceted – a writer, he made realistic films and an actor as well and his passing away is a great loss,” he said.

Speaking to PTI, the filmmaker’s long time associate and producer G. Dhananjayan said Mahendran redefined the Tamil cinema at a time when it was dominated by the trend of delivering lengthy dialogues.

“He brought the touch of realism into Tamil cinema and it made people connect more to his movies. Mahendran is the forefather of realistic Tamil cinema,” Dhananjayan added.

Filmmaker A.R. Murugadoss took to Twitter to pay homage to the director.

“It is deeply saddening to hear the demise of one of the pioneer filmmaker #Mahendran sir. You and your films live forever in our hearts sir. Rest in peace,” he wrote.’

(This story originally appeared on The Hindu)

Like Loading...
‹ Denis Suarez: How much Arsenal have paid January loan signing for every minute he has played since joining Gunners
Social Media Fuels Our “Techxistential Crisis” ›