YouTube Music will have to fight out rivals like Reliance’s JioSaavn, Gaana, Spotify and Amazon Prime Music

If you are an existing Google Play Music subscriber, you will automatically get YouTube Music Premium as part of your subscription.

YouTube Music is a music streaming service where you could either just listen to the songs or watch the videos as you currently do in the main YouTube app. The premium subscription enables background playback and offline downloads (up to 100) and also removes ads. 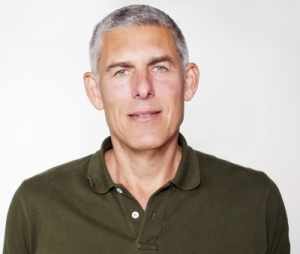 Lyor Cohen, Global Head of Music, YouTube told ETtech that its breadth of content will be a key differentiator from rivals, with video being “the lynchpin to the whole proposition”. To be sure, Hungama has been offering music videos on its app for a while and Gaana, which is currently offering embedded YouTube videos on its app, is also planning to launch its own video library, according to a report by online publication, The Ken.

YouTube Premium goes beyond just music and applies to all YouTube videos on all devices. It removes ads from all the videos and also lets you play them in the background. You also get access to YouTube Originals, such as Cobra Kai, and can download more than 100 tracks for offline playback. It also includes YouTube Music.

It’s not yet live for whatever reason even after Google made the announcement so check back after some time to see if it’s available.