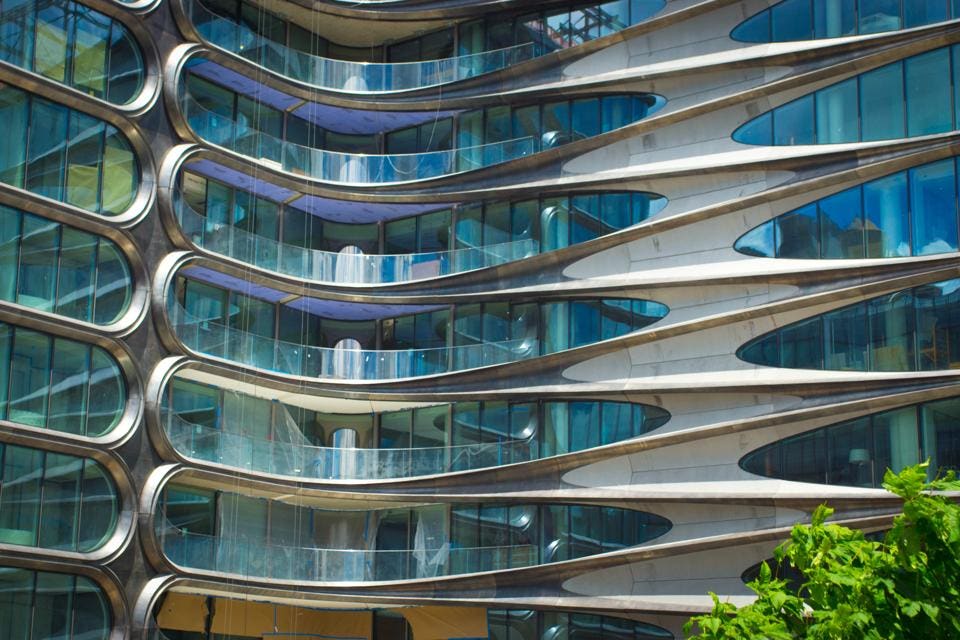 Gaining admission to the nation’s most elite universities is only growing more competitive, as the number of qualified applicants, and the number of schools those applicants apply to, increases. For international students, the process can be even more difficult, with English proficiency tests, the difficulty of taking US standardized tests overseas and obtaining student visas in the current political climate. Although the largest percentage of international students at US colleges and universities (30%) are Chinese (followed by 19% from India), gaining entry to the US’s most selective schools is increasingly difficult. This year, not a single student from China was admitted early to MIT and admissions to elite schools is overall trending downwards.

For parents still hoping to help their child gain access to an elite or Ivy League US education, the answer seems to be starting earlier. In fact, there were a few Chinese nationals who were admitted to MIT early this year—but they had all attended high school in the US. Chinese enrollment in US high schools grew 48% from 2013 to 2016, with the majority coming from wealthy and middle-class families. The number of elementary school students is rising even faster, surging 390% from 2011 to 2015 and expected to continue to grow. Of course, some of these students are being sent to live with host families or study at boarding schools. However, the overall trend in elite international college admissions is that wealthy internationals are beginning to see purchasing expensive apartments in the United States as not only an investment in real estate but in their children’s education.

Since 2010, mainland Chinese buyers have invested over $430 billion in international commercial and residential real estate, and Juwai, a Chinese international real estate site, estimates a 3- to 8-percent increase from 2017, when Chinese buyers invested over $40 billion in residential real estate overseas, despite increasingly strict regulations. According to the Financial Times, much of this investment is due to parental concern for their children’s futures, citing concerns about pollution and a ‘stiff’ education system and the firm belief that “emigrating, or being educated abroad, gives children a boost in status.”

In 2013 (before the 48% rise in Chinese enrollment in US high schools), the New York Times published an article profiling wealthy international students who already saw the benefit of studying at some of Manhattan’s most elite private schools, including Avenues: The World School in Chelsea. With Avenues having been dubbed by the New York Times as “The Best Education Money Can Buy,” the blocks surrounding the elite private school has become the site of the latest boom in Manhattan real estate. If you’ve walked the Chelsea High Line, the rail-track-turned-public-park that is the heart of Chelsea, you’ve undoubtedly noticed the liquid, curving facade of Pritzker Prize-winning architect Zaha Hadid’s 520 West 28th Street, which includes an IMAX screening room, custom-designed sculptural elements for each apartment, and the opportunity to be neighbors with Ariana Grande, who originally moved into her $16 million apartment with ex-fiance Pete Davidson, and now lives there with her pet pig. Two blocks north of the Zaha Hadid building, the Hudson Yards developments have been in the spotlight of Manhattan real estate development since they began construction after the area’s 2005 rezoning. The first of these, 15 Hudson Yards, will open to residents this quarter, and with them, a new influx of families will enter the competitive Manhattan school system.  It’s already been shown that there are parents in China who will pay whatever it takes to ensure a good education for their children, with proximity to the best high schools being the leading factor in sky-high housing prices in Beijing, and, if what my clients have been talking about is anything to go by, Chinese parents interested in Manhattan real estate are no exception.

For many parents, across all classes and nationalities, an elite college education is one of their ultimate goals for their children, and the United States remains home to most of the world’s best colleges. For US citizens, the need-blind and holistic admissions practices of these institutions have leveled the playing field dramatically, but for international families, admissions departments are quite need-aware and the bar is set almost impossibly high for applicants who have not studied in the US previously. So, for international parents, reaching for that goal may look a little different (and involve a multi-million-dollar skyrise in Manhattan). Still, the core impetus is the same—the desire to secure the best possible education for their children.

Christopher Rim is founder and CEO of Command Education, a premier college consultancy focusing on helping high-achieving students gain admission into elite universities around the world.

Like Loading...
‹ Accused in financial frauds have made it a practice to challenge PMLA sections: ED to HC
Jeff Bezos, The National Enquirer And The Meaning Of ‘Extortion’ ›