At the event, PM Modi assures support to the film industry with measures including a university for film and entertainment and amending piracy laws. 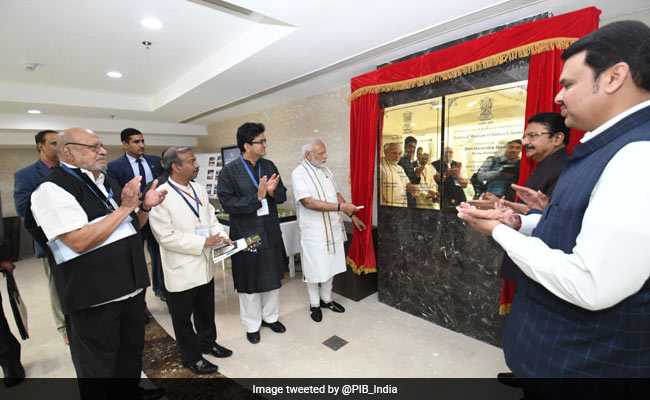 MUMBAI: Prime Minister Narendra Modi, while inaugurating India’s first National Museum of Indian Cinema in Mumbai today, said films are a “silent power” that can quietly bring about major social changes. He added that films give shape to people’s hopes and aspirations and that in a new India “million problems have billion solutions.””How’s the josh?” the Prime Minister asked audience he inaugurated the museum. “Films are identified with social changes. They help unite people who speak different languages. They help boost tourism and employment opportunities,” he said.

PM Modi made a special mention to films with social messages. He added that such films have the potential to catch pique popular imagination and that many filmmakers are already making a conscious effort in this direction.

He also assured government’s support to the film industry with a number of measures including a university for film and entertainment and amending piracy laws.

Like Loading...
‹ Trumping Why Cheat India, Vicky Kaushal’s Uri Stays Strong at the Box Office
Women Get Respect in Other Countries, But in India People Don’t Practise What They Preach: PV Sindhu ›