Australian home prices are at risk of falling more than 10 per cent in 2019, the largest decline globally of all markets monitored by Citi Research. 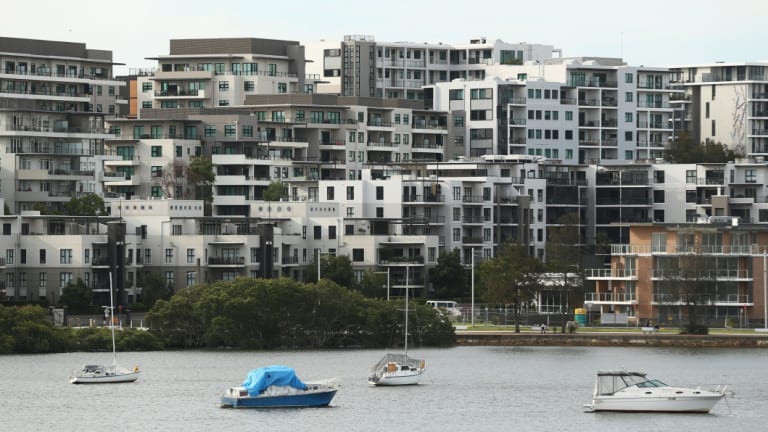 “Among the roughly 60 economies under coverage, only 11 are at significant risk of notable home price falls over the next 12 months, and only one — Australia — might experience year-on-year declines exceeding 10%,” Citi says.

“Where prices have been rising rapidly for several years, including in Australia, authorities have deployed a range of macroprudential policies to slow credit growth… which have helped to cool the housing market,” it says.

Foreign demand has also declined with restrictions on Chinese capital outflows and tax changes on foreign investment in residential markets.

“In addition, housing supply has belatedly responded to the earlier strong demand for housing, most notably in Australia where there has been a super-cycle in housing construction.”

Given downside risks for prices, Citi says the impact on the broader economy could be larger than in other nations given Australia has an outsized share of residential investment relative to GDP.

“The potential impact… from lower house prices could therefore be accentuated by the larger drag on growth given falls in housing investment as well as residual cuts to consumption and investment related to housing support services and structures,” it says.

And with China’s economy clearly losing momentum, the impact for major commodity exporters, including Australia, could potentially amplify weakness in home prices.

“Lower oil prices, in addition to the slowdown in China, raise risks for commodity-producing economies, which coincidently have some of the highest valuation measures of house prices,” Citi says.

“Indeed, the commodity super-cycle, which extended from 2002 through about 2014, stoked income growth among commodity exporters and consequently home valuations plus debt. Even as home prices are calming in several commodity-producing nations, the household debt burdens remain.”

The risks identified by Citi, particularly the spillover effects from falling property prices into other areas of the economy such as residential investment and consumption, have dominated discussion in Australia for several months, driven by uncertainty as to just how far prices will fall and how large an impact it will have on economic activity.

Australian household consumption growth decelerated noticeably in the September quarter of last year, and while recent retail sales reports have been reasonable without being spectacular, we’re still yet to receive data for the key month of December. Data on new car registrations and credit card spending over the Christmas period have been weak, suggesting broader spending may follow suit.

In a note released late last year, economists at Capital Economics warned that Australian housing wealth could decline by $800 billion over the next few years.

“We don’t think the wealth effect is dead or that households will be able to shrug it off,” the group said.

Members of the UBS Australian economics team hold a similar view, noting that negativity on the outlook for the housing market could feed upon itself, increasing the risk of a more pronounced decline in prices and slowdown in the economy.

“We are concerned that an unprecedented period of falling prices could lead to expectations of future price declines,” UBS said late last year.

“The risk is rising, not falling, of a negative wealth effect potentially leading to a credit crunch scenario.

“Housing is deteriorating before the full impact of the Royal Commission likely recommending full verification of living expense, the creation of Debt-To-Income limits for the share of new loans above six-times debt-to-income the Labor Party’s proposed scaling back of negative gearing and capital gains tax concessions.”

In the latest Westpac-MI Australian consumer sentiment report, expectations towards the outlook for prices fell to the lowest level since May 2009 in January.

Like Loading...
‹ The diet to save lives, the planet and feed us all?
World’s First Robot Hotel Fires Half Of Its Robots ›