Duncan Madden Contributor
Source: Forbes
Despite what you might think from switching on any news channel, the world is safer to explore now than it’s ever been. Never before have so many countries been so accessible, with reliable transport options, detailed information on almost every destination and technology that helps us stay in constant contact with the rest of the world. Still, anyone traveling to another country – be it for vacation, travels or work – would be wise to exercise some caution and find out as much as possible about their destination in advance. Some countries are, of course, safer to visit than others, as shown on the 2019 Travel Risk Map. 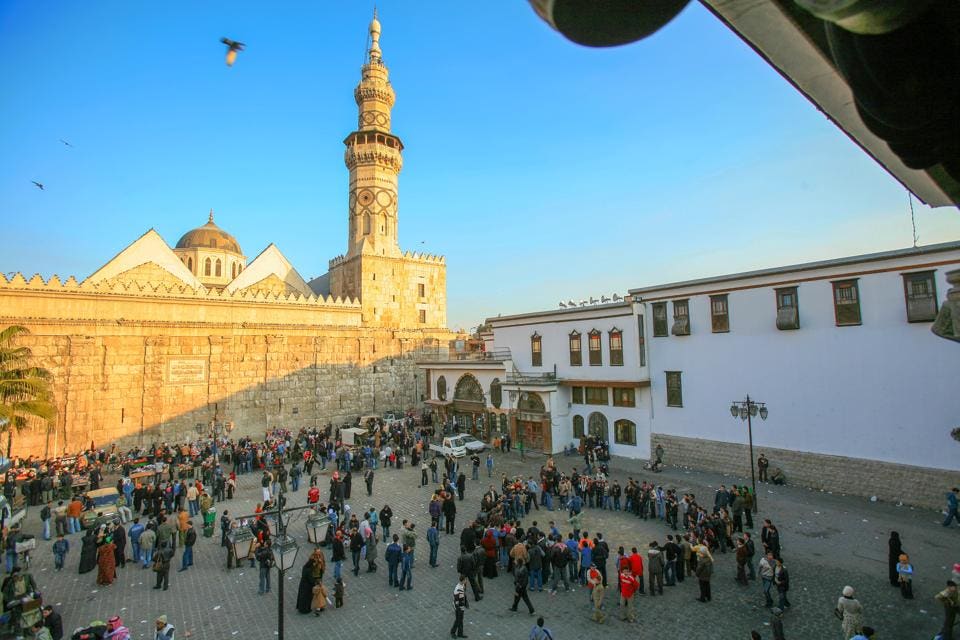 Syria before the war: The Umayyad Mosque or Great Mosque Mosque of Damascus, built in 715, is one of the largest in the world and the fourth-holiest place in Islam.GETTY

Put together by global risk experts International SOS in collaboration with Control Risks, the map looks at different aspects of risk including medical, security and road safety, rating them across five levels from lowest to highest. The criteria used to define risk levels varies for each category and are quite detailed.

Security risk evaluates the threat posed to visitors by political violence (terrorism, insurgency and the like), social unrest, more general crime and wider factors like transport infrastructure, quality of emergency services and susceptibility to natural disasters. They’re rated from ‘insignificant’ to ‘extreme’ risk.

Africa and the Middle East are shown to be the extreme risk hotspots.INTERNATIONAL SOS AND CONTROL RISKS

Countries rated an ‘extreme’ risk include Afghanistan, Yemen, Somalia, Syria, South Sudan, Mali and Libya, where “Government control and law and order may be minimal or non-existent across large areas. Serious threat of violent attacks by armed groups targeting travelers and international assignees. Government and transport services are barely functional. Large parts of the country are inaccessible to foreigners.”

Elsewhere, several countries have different levels of risk across different areas, which makes it all the more important to research first – especially as many are popular vacation places like Egypt, Mexico and India. 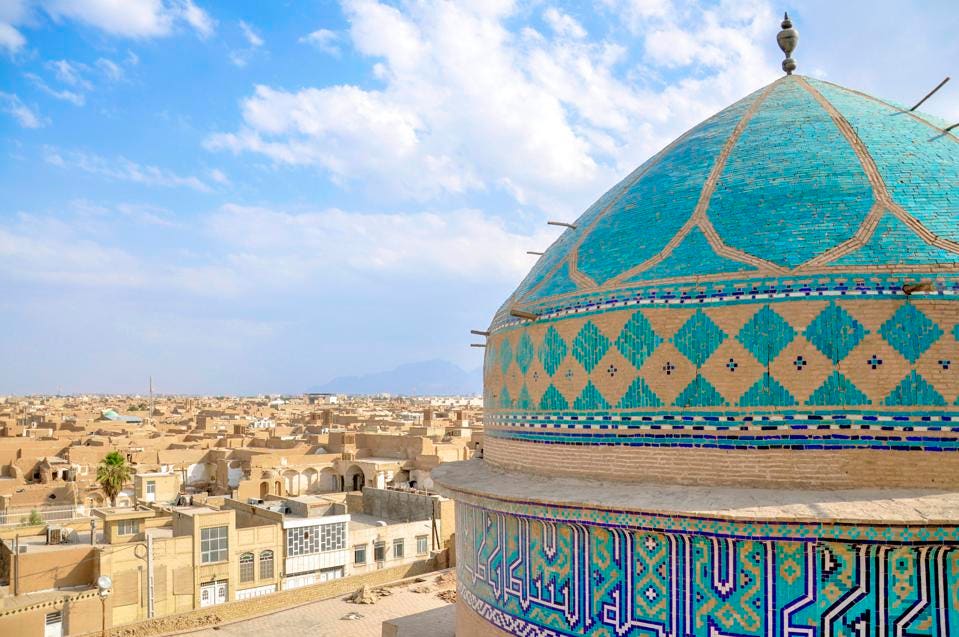 The big mosque of Yazd in extraordinary Iran, a low-risk country and one of the hottest travel destinations in 2019.GETTY

On a more positive note, the map reveals that most of the world is relatively low risk to visit. In particular, most of Europe (with the exception of parts of Russia and the Ukraine), China, Japan and South Korea are very tourist friendly, as are some less tourist-orientated destinations like Oman, Iran, Uzbekistan, Senegal, Gabon, Suriname and Paraguay.

You can explore the map in full here. Enjoy (and stay safe)!