A ‘Meaningful’ Life Is Connected To Better Health, Study Finds. But It’s Complicated

From the research in recent years, the psychological component of health couldn’t be clearer. Among many other behaviors, people who are socially more connected, who spend time in nature, and who are more involved in their communities are generally healthier. 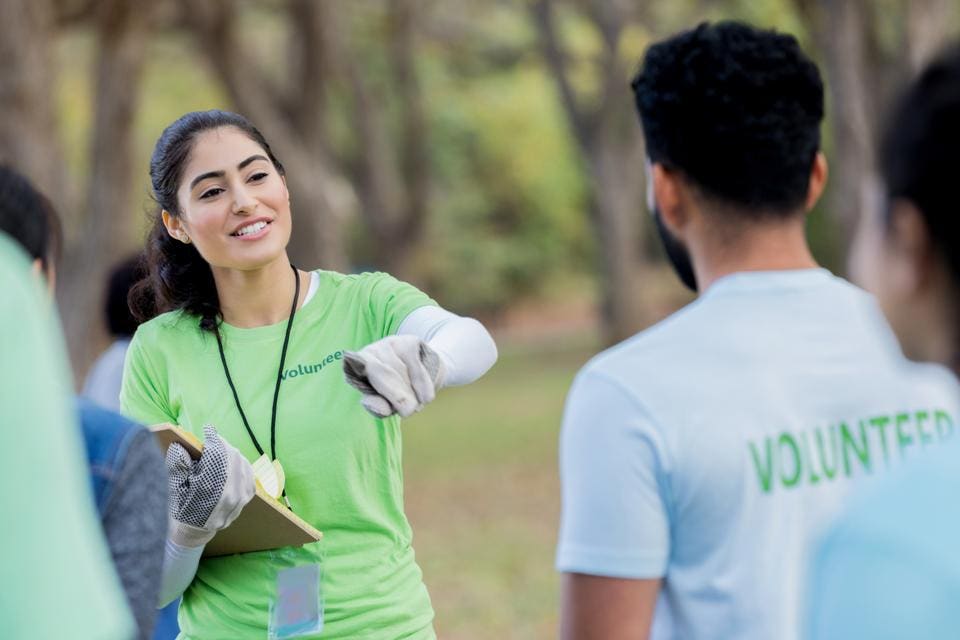 From the research in recent years, the psychological component of health couldn’t be clearer. Among many other behaviors, people who are socially more connected, who spend time in nature, and who are more involved in their communities are generally healthier. A new study from University College London adds to the area, finding that people who believe their activities are more meaningful also tend to be healthier. But it’s probably a lot more complicated than a “meaningful life produces physical health” situation.

The study was published earlier this week in the journal Proceedings of the National Academy of Sciences.

The researchers looked over data from 7,000 middle-aged participants in the English Longitudinal Study of Ageing (ELSA), and were particularly interested in their response to a single question: “to what extent do you feel the things you do in your life are worthwhile?” which was rated on a scale of 0 (“not at all”) to 10 (“very”). Answers were correlated with multiple measures of health over the next four years.

Additionally, rating one’s activities as more worthwhile at the study outset was linked to many of these variables four years later, which may seem to suggest that the one causes the others.

But in reality, the study is just a correlation and doesn’t show causality—it could be that it works the other way round (being healthier to begin with leads you to search out more meaningful activities). Or there may be another factor altogether that contributes to both perceiving meaning and engaging in healthy activities.

In fact, said study author Andrew Steptoe in a statement, “we think there is a two-way relationship between our experiences and life seeming worthwhile. People who are socially engaged and healthy may rate their activities as more meaningful, while at the same time this sense of meaning may contribute to more engagement, better mental health, less loneliness and so on.” In other words, it’s a two-way street.

And there’s probably even more to it than that. The team’s earlier work has suggested another interesting connection—between socioeconomic status and dementia risk, where poorer people were at a significantly higher risk for dementia than wealthy ones. “Our study confirms that the risk of dementia is reduced among well-off older people compared with those who have fewer economic resources,” said Steptoe when the study came out. “Many factors could be involved. Differences in healthy lifestyle and medical risk factors are relevant. It may also be that better off people have greater social and cultural opportunities that allow them to remain actively engaged with the world.” It could also be that wealthier people are free of the crushing weight of poverty, which is known not only to affect cognition, body weight, and exercise, but also raises stress and depression risk, variables that are themselves known to affect dementia risk.

So the variables in the current study are probably pretty complicated, and web-like in their connections. Though they may certainly contribute, and earlier research has supported the association, it seems unlikely that meaningful activities cause good health, and the authors don’t suggest that they do. Finally, “meaningfulness” is partly subjective, so tricky to measure, especially with just one question—then again, there are activities that are more objectively meaningful (like donating significant time to volunteer work, for instance) which might require a certain amount of free time and financial freedom, and which could themselves open the way for healthy behaviors, and greater health.

So while more research is being done, take the new study with a grain of salt—or at least with the other studies that have laid out all the other social and behavioral determinants of health. Don’t try to force a purpose just to get healthy, but perhaps develop one naturally, along with all the other healthy behaviors we already know play a role.